The agreement, which is being announced at Expo Real, is part of an extensive mixed-used development programme in 10 locations which also includes the development of premium service stations and restaurants.

Willemijn Geels, IHG’s vice president development for Europe, told PropertyEU: ‘We are to sign a strategic partnership with S4H to develop 10 hotels close to motorway exits across the country. Together with our partners we are striving to make these assets as sustainable as possible – wooden modular built, geothermal heating, solar panels – , in line with our ESG commitments.’

Local property company Nanz will finance the multimillion-euro development of the properties while S4H will lease the hotels under renowned IHG brands.

Based in the UK, IHG pursues an ‘asset-light’ business model, focused on franchising and managing hotels, rather than owning them, enabling it to grow at an accelerated pace with limited capital investment. The group has a strong foothold in Europe with hotels in most of the European countries including in developing tourism economies such as Montenegro and Albania, which it entered last year.

Germany is a key market in IHG’s expansion plans. The group currently has a total of 91 hotels in the country and 25 further properties in the pipeline.

IHG’s strategic focus increasingly shifts to conversions rather than new developments in line with IHG’s sustainability goals. ‘While we do have specific brands which are very flexible and most suitable for conversions and redevelopments, namely voco hotels and the Vignette Collection, we have recently been working on how to adapt all our main brands to fit every type of building,’ Geels noted.

In Dresden, the group has just signed a new Holiday Inn Express which is a major redevelopment of an existing hotel. Geels: ‘The market is changing, there is strong pressure to reduce new builds because of rising construction costs and environmental concerns. In the case of Dresden, we are working with the owner to be smart and keep most of the existing asset without having to build everything again.’

The property, due to offer 306 rooms, is expected to open within the next 4 to 6 months. 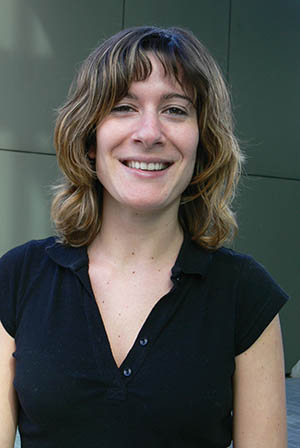